LIFE SKILLS FOR LIVING A DELIBERATE 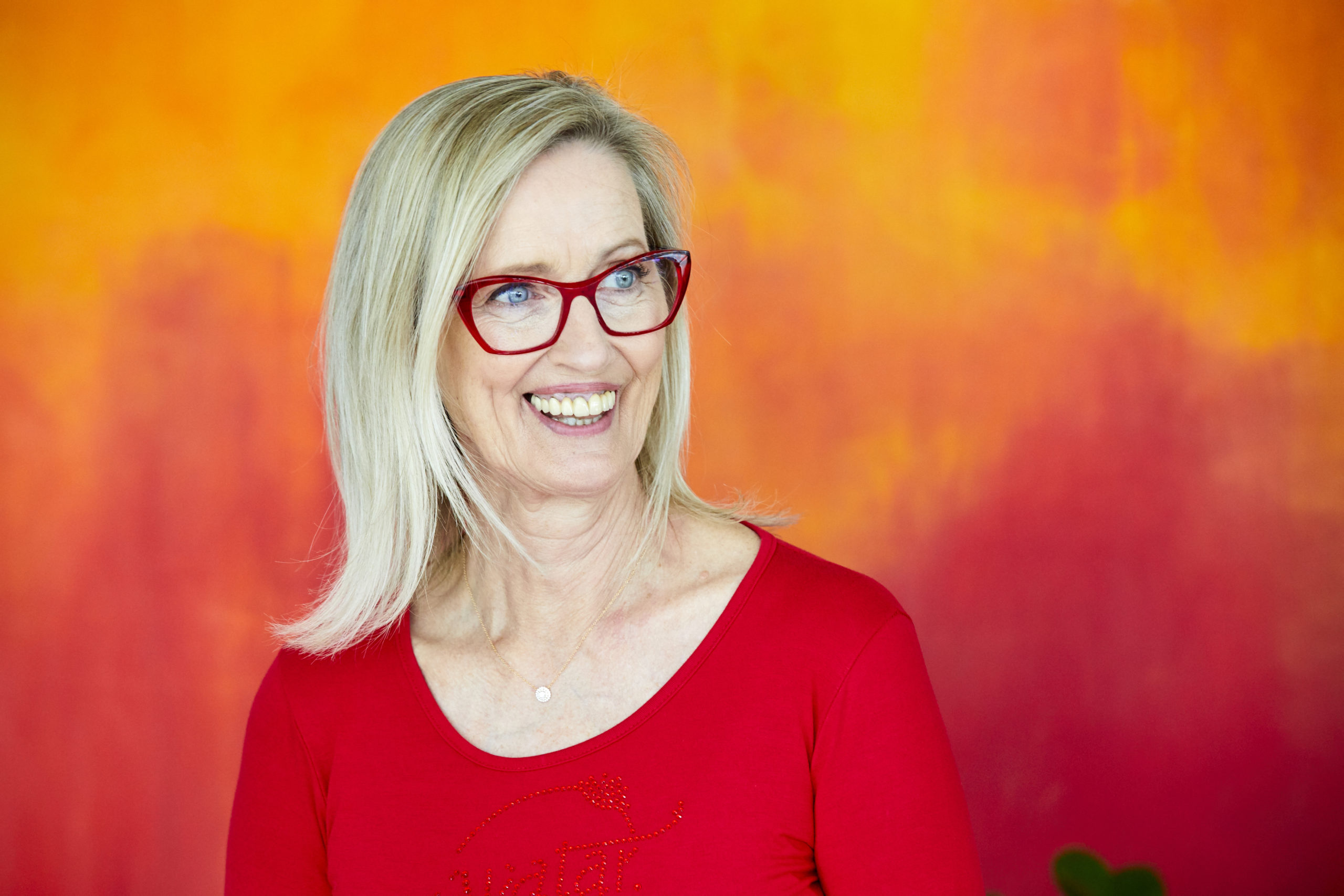 I have always been the ‘Feeler‘ in our relationship! Spontaneity, enthusiasm and intuition were often accompanied by frustration and disappointment. With the Avatar Training I learned to trust my skills and use them effectively for my real life goals.

Peter and I have now been together for 40 years, I think we both deserve a medal!

Early in our relationship we moved to London to pursue our passion of dancesport, a lot of passion, a lot of training, no money until I discovered my talent to design and produce Dance Couture. We built our own company, lots of success, fast learning but also lots of pressure and stress. With the fast growth the demands on me also increased every day.

And then we decided to start a family, with the arrival of Lukas and Tania our life seemed perfect. However, the demands on me as Head Designer, mother and manager of our household stretched me to my limits for many years.

I was there for everyone all the time – not much left for myself. I functioned but that was about it! 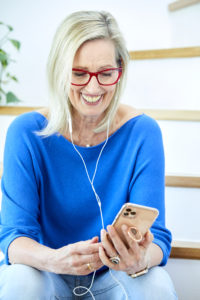 Right in that period friends recommended the Avatar training to both of us. I only had a vague idea of what I was letting myself in for, but intuitively I knew: Ultimately, it’s up to me! And so, I jumped into the unknown! For the first time without Peter, without my children, away from home for 10 days to do something for MYSELF, to invest time and money in ME!

Well, all my expectations were surpassed! I reconnected with myself, recognised who I really am and what I want to do with my life. I started to live my own life. I enjoyed shaping each day according to my own ideas. When it was time for the kids, they got 100% of my attention and we had a lot of fun playing, cooking, baking and messing around together. When it was time for work that got 100% of my attention and together with my colleagues we were bubbling with creativity.

My enjoyment of life and my energy shot up. 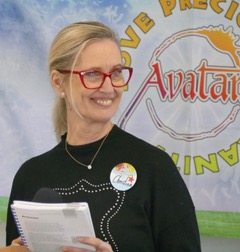 Only 18 months later we made our biggest wish happen and after 23 years in England we moved back to Austria. House sale, new apartment in Vienna, children changing school, the list was endless, sceptics appeared at every turn but, somehow it all came together smoothly.

For the last 15 years I have been an Avatar Master and have found my purpose. I know of the power of this path from hundreds of students who I have supported through the course and from my own experience. Enthusiastically mastering each day with a smile! 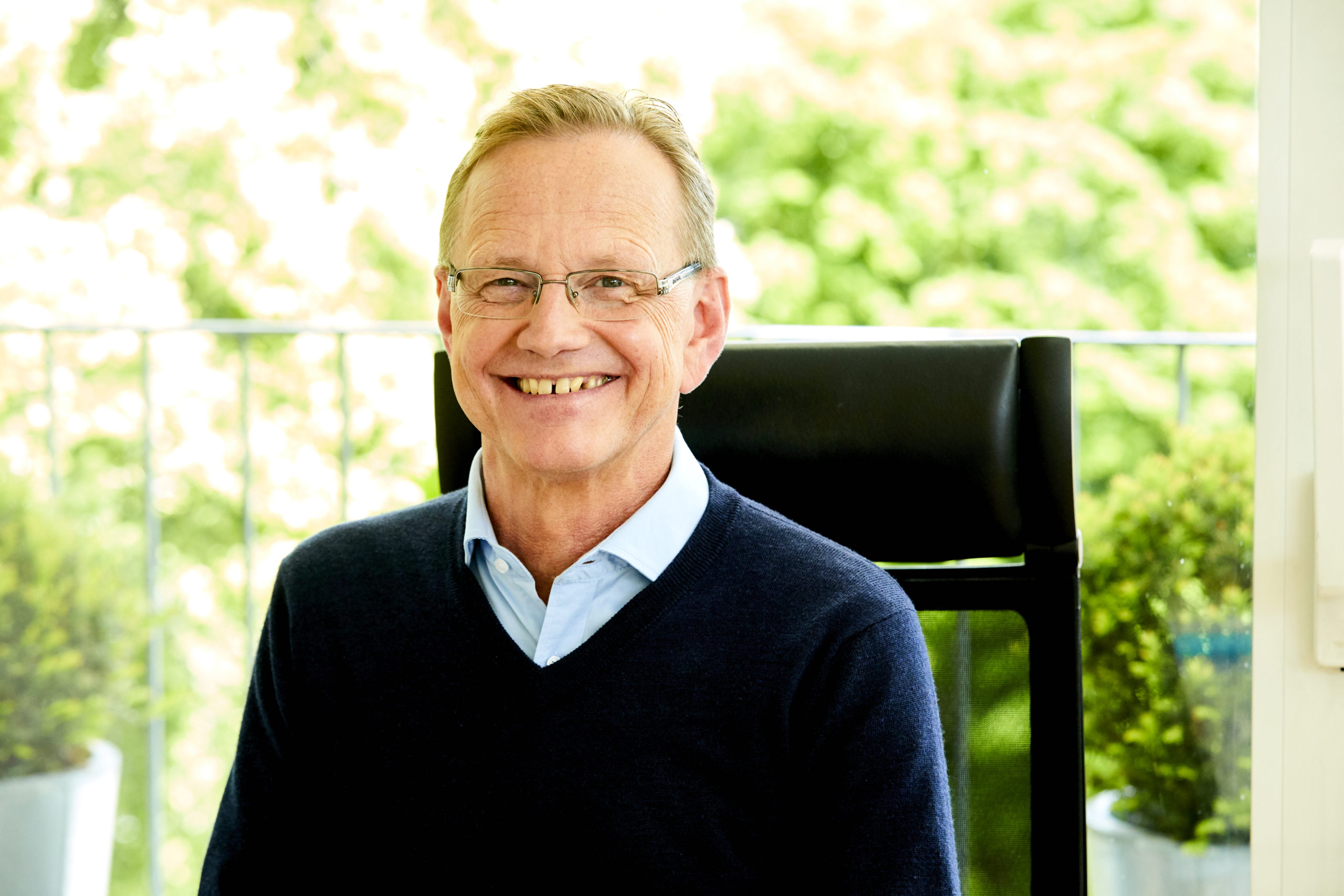 I have always been the ‘Thinker’ in our relationship. To approach things logically and analytically is second nature for me. During the Avatar training a new, intuitive playing field opened up which for many aspects of life works better than logic or analysis.

Christina and I have been together for 40 years, her medal should probably be bigger than mine.

Straight after our studies we moved to London to make our mark in international dancesport. Long evenings, hours of practice. Christina felt the music and movement, I wanted to approach our training in a structured way, not the easiest combination to make it work together. In all our years together, this was the time when we argued and battled most. We did not know then what we know now… 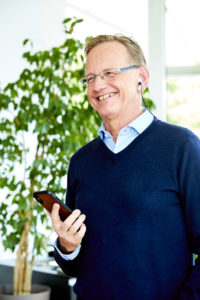 I found my passion working on making our company No 1 in the world, there are few things I enjoy more than building something valuable. Rapid growth was quickly followed by pressure, one appointment after the other, every month 60 salaries had to be paid, the responsibility for everything and anything ultimately sat with me. Gradually the fun and excitement were replaced by obligation and stress.

Right at that time friends told us about the Avatar training. My first reaction was “Thank you! I already have enough on my plate, maybe one of these days.” And so, in the end, Christina went on the course by herself, I did not really have any expectations that much would change.

Only when she was back home, I got curious. Not only that she was totally excited about the change in herself, situations, which used to be problems suddenly were no longer problems, long days were suddenly easily handled – hmmm, that did make me think. I must admit, I was still sceptical. The two of us are very different and what gets Christina excited won’t necessarily work for me. But in the end, I was curious enough to decide to give it a go, still with a considerable portion of scepticism, but I did it. 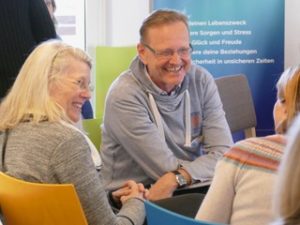 Well, my course was very different compared to Christina’s, but the results took me by surprise. I took care of issues which I had not been able to handle intellectually, the pressure was gone, and work became fun again. I suddenly found time where there was none before. Only a few month later we delivered a record result in our company history and my family also had more of me again.

Ultimately, it is always about people and so, for me, the natural next step was to take the qualification as a trainer.

Today I work with businesses and leadership teams and support people who do not want to stay stuck in the ‘everydayness’ of life with the Avatar training.

Goal orientated, relaxed, with both feet grounded in life! 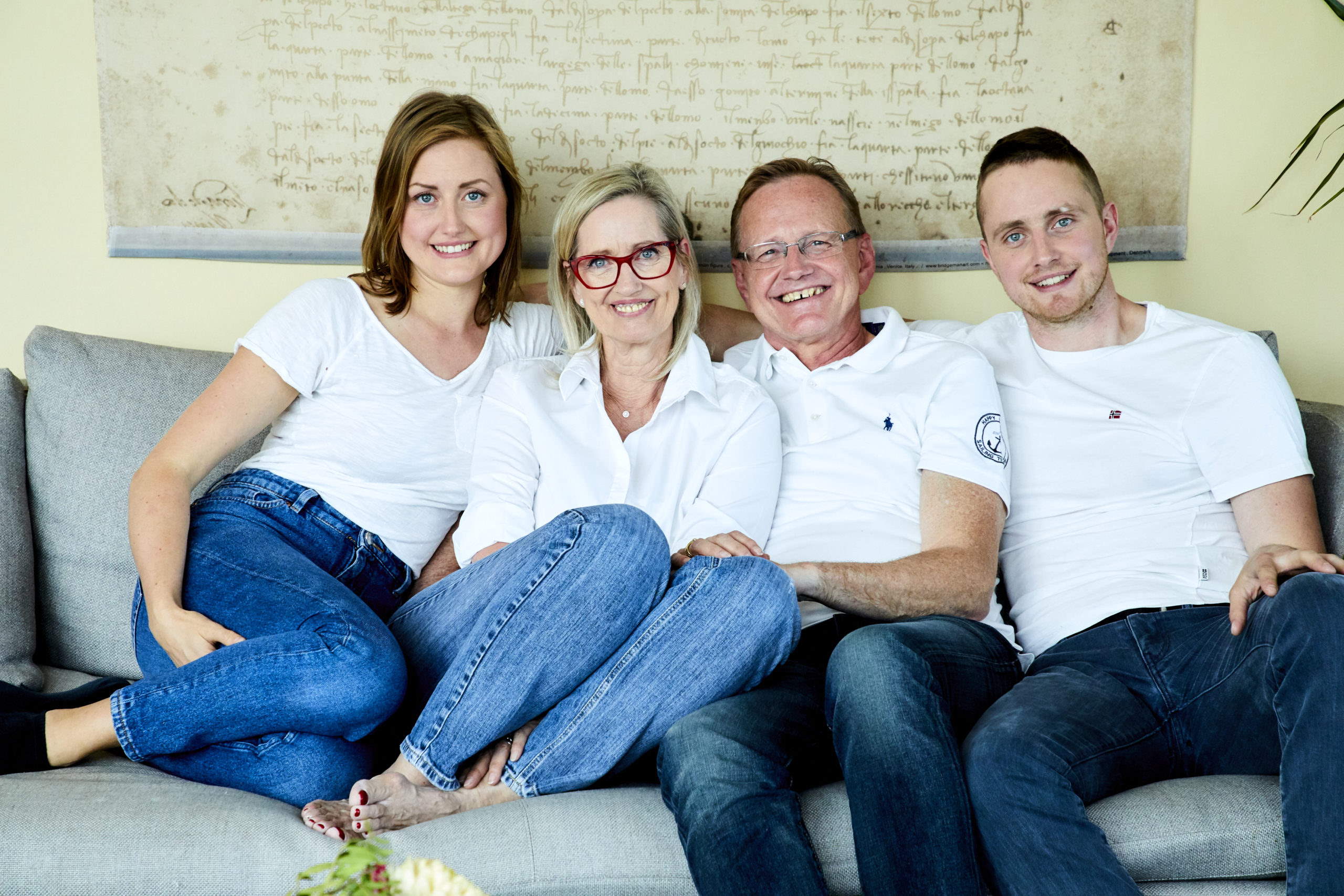 Become the Eye in the Storm of YOUR Life!